He walked up to me and began telling me about himself. He was 15, a tall, skinny, dark-haired young man. He informed me his Dad had died suddenly of a heart attack just two months ago. He missed him. I saw the sadness in his eyes.

That night during the service he rocked back and forth and played with anything he could get his hands on. It annoyed me.

After the service he came up to me and told me he was sorry for mis-behaving and that he had Autism. I smiled and re-assured him it was ok and he gave me a hug and went on.

As the week went on he attended every service, smiled and began paying attention. He rocked less and less and stopped playing with his phone.

Before the final service I was at our product table greeting folks and he came in and gave me a hug, I smiled and told him I was glad to see him. He then proceeds to tell me that he knows what he wants to be when he grows up.....A Pastor!

A Pastor? This kid? He admittedly struggles with so much, has a tough, rough home life and he wants to be a pastor? I didn't say much but gave him some pathetic fake answer we so often are good at giving others.

During the service, in the middle of my husbands sermon, the atmosphere changed. We had had good singing and worship and it was all going well, but his message that night was powerful and right on point.

We gave the altar call and many came forward. I stopped singing and prayed with several young women who were surrendering their lives to Christ and wanting The Holy Spirit to fill them. I looked back and he was looking at me and crying.

I felt this strong voice from God say "go to him now." So, I did. I went to James and he looked up at me with the biggest tears I've ever seen and said, " I can't explain what is happening to me, but I know I am supposed to be a pastor. I know that's what God wants from me." I fell apart.

He then told me "I know I have Autism and no one may love me but I know that I am called to be a pastor when I grow up." By this time I am completely hysterical.

I took him in my arms and we cried together. I encouraged him, quoted scripture and told that precious boy that I loved him and that if God had called him then He'd equip him! He used a donkey for heaven's sakes!

This sweet, sweet boy, with a tender heart and I shared a few moments I'll cherish forever and not soon forget and then I prayed for him. We talked some more and I reassured him of our love and support and prayers.

It finally came time to leave- we had packed up, things were loaded and goodbye's were done. Then here he came, that sweet precious boy- he had BIG tears again and said, "I don't want you to leave. I need you." Again, I lost it. We told him goodbye and left. I wanted to take him with us badly. But, I couldn't.

This sweet boy has left an imprint on my heart. I cried and cried for hours as we traveled. I couldn't sleep that night and kept praying for him and his brother and Mom.

I still am thinking about this precious boy and have not stopped praying for him. I can't even tell his story without crying now. But, let me tell you, without any doubt, I believe God has called him and WILL use him.

He has all the odds stacked against him, the odds of success aren't on his side yet I believe with all my heart he will because Jesus has him in His hands and will make a way and He will use him for His glory!

God can use you, too. He' still speaking. He's still calling.

I am so thankful  I obeyed The Holy Spirit and I was in that church that week and met this boy.

And one day,  I just know I'll be in a church and look up and there he'll be- preaching The Gospel of Jesus Christ and you can find me on the front row praising Him that He still speaks! 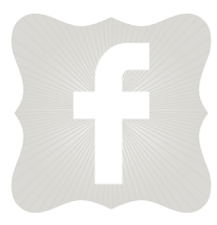 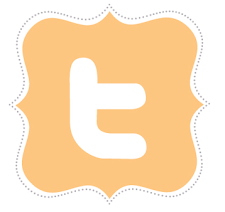 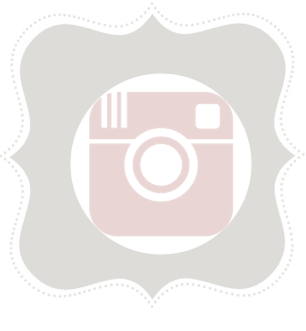 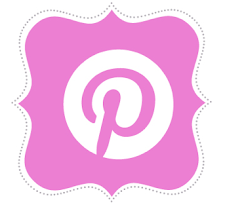